No man should escape our universities without knowing how little he knows.
J. Robert Oppenheimer

When you leave college or university, there’s the question of what to do with all the stuff you have written. While most or all of the essays will likely be digital, and the slides from lectures are digital too, you might have handwritten notes.

Do you dump it all in the trash?

Personally, I did not want to carry around a dozen or so large folders, so I digitized it. It was DIN A4 paper made for ring binders, so no problem for a document scanner. Took an afternoon.

And it was a very good decision.

Recently, I had to take a look at the stuff I learned during my undergraduate studies and — well, there were a dozen or so PDF files ready at my disposal. 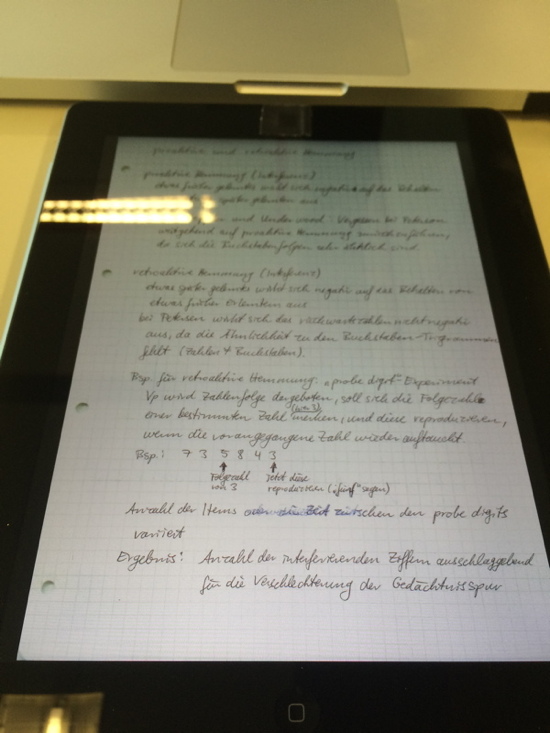 It was really easy to get a quick overview of the topics I had learned and compare what I had learned with the state of the art (surprisingly little had changed).

Of course, having the notes available doesn’t help if the notes aren’t good. Personally, I wished I had been a bit more careful with writing down the sources. I did write down, e.g., the name of the researchers, but not on which book the notes were based on.

Still, it was really helpful.

So, if you leave college/university — how about digitizing your stuff. It might come in handy years later.