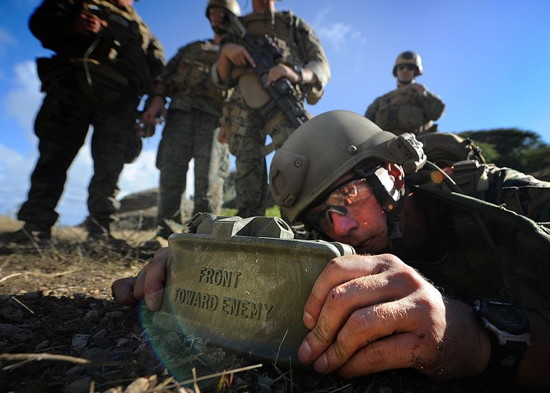 To end this series about plagiarism, let’s look at the possible ways to prevent plagiarism. After all, when plagiarism is discovered, it’s already too late to take the best actions. It’s going to be painful, embarrassing, excruciating — so what can be done in advance to prevent it?

Looking at the literature and at my own experiences with plagiarism (of students or authors of papers I had to review!), there are — at least — the following suggestions:

I admit, the possible ways of preventing plagiarism are skewed by my own experience. Personally, I think that plagiarism is both one indicator of bad supervision and an indicator of the problems with the current scientific system. Publish or perish — it doesn’t work. I understand the reason behind it — science that is not communicated, science that is not published and that does not pass the peer review of other scientists — it might as well not have happened, because it has no consequence.

But the focus is wrong. It’s looking at the outcome, the product, while badly neglecting the process. So the outcome is all that matters, and the process gets neglected. Who cares how the results were found, as long as there are results to publish. It’s short-sighted, it’s damaging to scientific progress, but it’s the way the ‘game’ is played.

Thing is — science is no longer alone.

But with the rise of the internet, there are other people entering the ‘game’. I think that websites like VroniPlag — which so far analyze primarily the dissertation theses of politicians for plagiarism — are only the beginning. Science will face public scrutiny as it has never been encountered before.

Misconduct did spread before — just visit any conference and talk to the participants. If you listen carefully enough, you find out who employs questionable research practices — people talk. But with the Internet, that discussion will go beyond the group of scientists. The public becomes more and more aware of cases of misconduct in science — and as scientists, we risk losing our reputation.

If we were a political party, I would say: “So be it.” But I still believe in something Richard Dawkins said beautifully (although I have problems with this style):

Scientific and technological progress themselves are value-neutral. They are just very good at doing what they do. If you want to do selfish, greedy, intolerant and violent things, scientific technology will provide you with by far the most efficient way of doing so. But if you want to do good, to solve the world’s problems, to progress in the best value-laden sense, once again, there is no better means to those ends than the scientific way.
Richard Dawkins

In a world where people are driven by preconceptions and ideology, science has the potential to look at the data and influence the world to act not how the world should work but how it actually works. It can lead to better decisions, it can make a difference. It can be a voice of reason, something science was supposed to be.

But this requires that science is able to deal with scientific misconduct. And yes, it starts this small. It starts with the misattribution of an idea. If scientists do not deal with tiny mistakes, how can we know that they deal with major ones?

All processes are prone to mistakes. All groups have to deal with people who play the system for whatever reason. The scientific community should be able to deal with plagiarism, based on the empirical evidence in each case (it’s plagiarism — there is written proof!), and openly. And it needs to do so continuously, because that’s just something that happens in any system where humans work.

If it does so openly, it has the chance of proving its value — by dealing with cases of misconduct. If it tries to downplay them and pretend that this does not happen in science — or in this particular discipline of science — it will be found out as a fraud.

And we all suffer for that.

That concludes the series on plagiarism. One positive thing I can say about the person who submitted a badly plagiarized paper to a journal where I was a reviewer — you got me thinking. Still, I would like to … anyway.

If you want to read the rest of the series, I’ve added the links between the postings: