The best art imitates life in a compelling way. If it imitates a dream, it must be a dream of life. Otherwise, there is no place where we can connect. Our plugs don’t fit.
Darwi Odrade in Dune Vol. 6: «Chapterhouse Dune»

Usually, I love memes when they aptly summarize a complex issue, or capture a strong emotion. Chosen well, they are great to communicate information, to make it stick. Well, at least, that’s my hope. But nevertheless, a lot of memes either accurately reflect reality or hyper-focus on specific aspects of reality.

Just look at these Covid Memes (sources unknown or noted on the memes themselves): 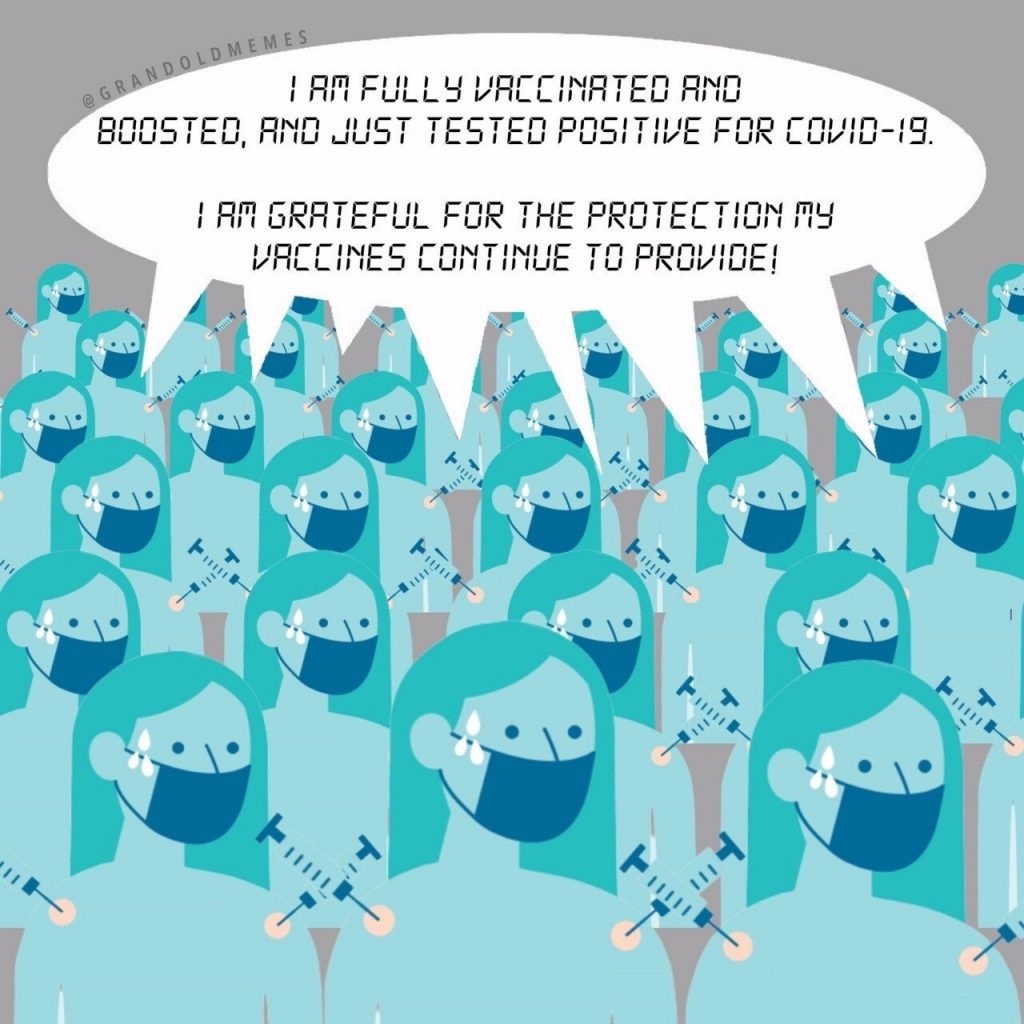 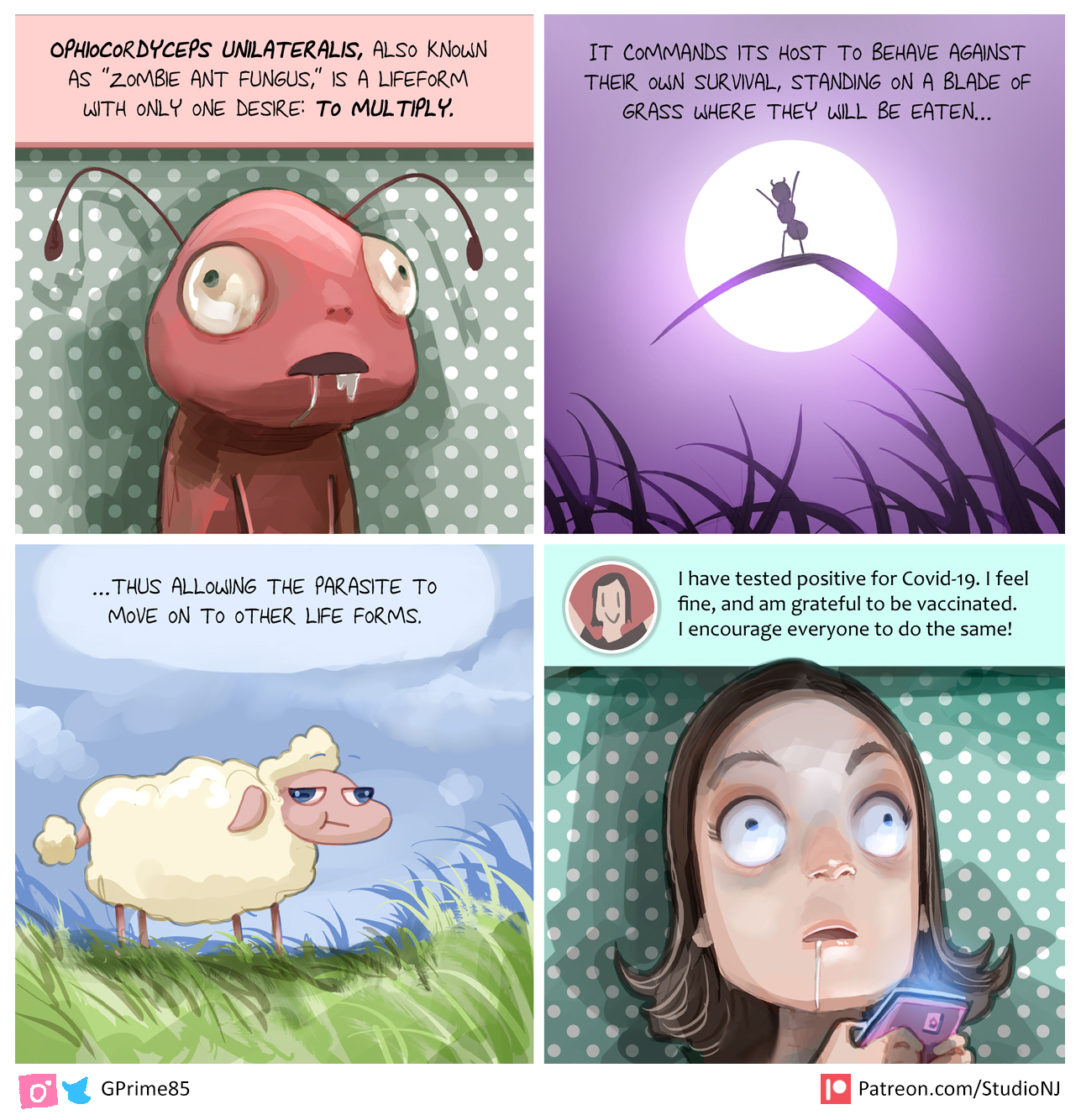 Depending on your point of view, these memes are either funny or infuriating. But no matter which position, it’s still … strange, when you hear the meme almost word for word in an actual (chat) conversation. Especially long after you have found these memes. For example:

«It’s a lot better than on Monday. I assume, it wasn’t totally wrong to get the fourth shot four weeks ago … considering the day nursery crèches are currently being closed, highly recommended. :-)»

But hey, what do I know, that person might be right. Perhaps the shots did help. But perhaps, they had no effect, or perhaps even a detrimental effect. Perhaps it’s just that Covid got less worse over its variants.

And I wonder whether psychological tendencies like counterfactual thinking and cognitive dissonance are at play here:

counterfactual thinking: The tendency to imagine other outcomes in a situation than the ones that actually occurred (“what might have been”).
Baron, R. A., Byrne, D., & Branscombe, N. R. (2006). Social Psychology (11th ed.). Pearson Education, Inc.

Perhaps combined with some cognitive dissonance:

After all, people wouldn’t have gotten the shots, again and again and that they cannot remove from their body, if it did not work. Would they? So they have to work. And yeah, one of the hardest things is admitting that you were conned. Especially when it’s irreversible. Things you do with your body that cannot be undone.

But overall, damn, that’s quite an achievement for Big Pharma. If they weren’t evil as fuck, I’d say kudos.

But my guess is, these so-called Covid vaccinations make it in the advertisement hall of shame. Might even get the spot of the century.

Perhaps that meme here is worth thinking about: 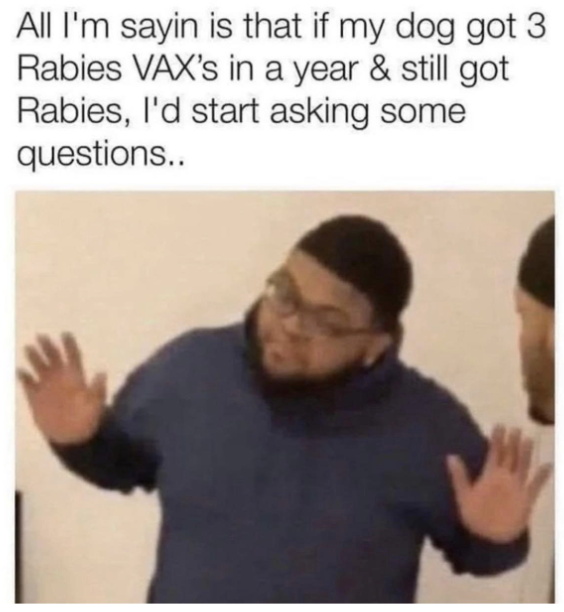 But yeah, that’s quite an achievement. Once we have some distance to Covid, it’s time to think and reflect. There have to be better ways to deal with pandemics and diseases than this. And yup, not a discussion based on memes, but on scientific data. Data that is checked for fabrication and manipulation by Big Pharma.