If you could erase all the mistakes of your past, you would also erase all of the wisdom of your present. Remember the lesson, not the disappointment.
Face the Reality

Given the availability of pills to change your mind (recreational drugs, antidepressants, etc.) and operations to change your body (plastic surgery, so-called gender reassignment surgery), I wonder about a human character editor.

Just imagine something similar to a character editor in RPG games, or a cheat console: 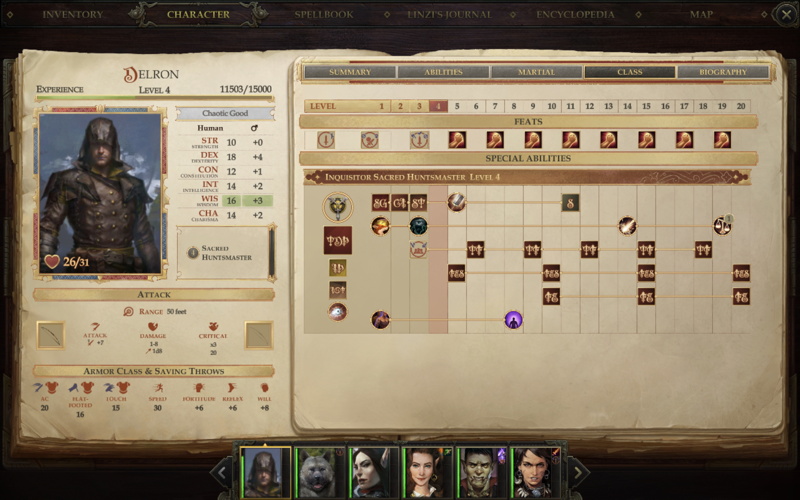 Imagine you could change any attribute — like strength, dexterity, constitution, intelligence, wisdom, or charisma. Or any skill (level) — give yourself the skills you always wanted to have. Or change your personality — your openness, conscientiousness, extraversion, agreeableness, or neuroticism?

Would you do it?

But wouldn’t this be a kind of suicide, at least a personality suicide, when you are changed in an instant? Wouldn’t it be the ultimate failure in life — after all you have shown you cannot live a life this way without radically changing yourself by «cheating».

And would that new you not take pity on your current self, or even despise you, if it would have ever met you? Or would it be grateful that you were a stepping stone for its birth?

And what about the person you would create? Which person would you create, something you yourself want to be or something society told you you should aspire to be? Would you turn yourself into an NPC this way? Into a stereotype, of what would generally be classified as a great person?

An on another line of thought, if you could change the underlying values (e.g., moral foundations like care, fairness, loyalty, authority, purity, liberty, or alignments)  — wouldn’t this be the ultimate mind-control? After all, if you character can be edited, someone else could edit it. It would be a way to do what oppressive ideologies always wanted to achieve — to create the perfect little ideologue, or rather, useful idiot?