WHY DID THE GAYS HAVE TO RUIN THE RAINBOW FOR EVERYBODY ELSE?
T-Shirt Quotes

I got a new desk at work. One which can turn from normal to standing desk with the push of a button. It’s great, unless you forgot that the &/%$%/&! Apple Power Adapter is rather large and you suddenly move the power bar in the wall in a 45° angle for which is was not designed.

But anyway. The desk is cool, no question about it. Yeah, back-pain-be-gone.

But I did move it directly under the main light in the room. And I did realize way too late that it creates a “Hitler beard” (actually, a toothbrush moustache, but yeah, Hitler did ruin it): 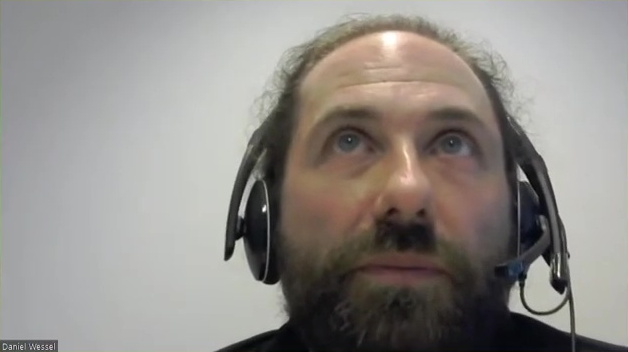 (And yeah, it looks way worse in some shots, but my self-loathing only goes so far.)

Let’s chalk it up to one of the things that really went sideways this year.

Lesson learned, if you actually turn on the light (I do most things in the dark), it shouldn’t be above your head.

P.S.: A few years ago, I went though another town than the one I now live in. And some jerk did spray some drops of a drink on me. It hit the lower legs (on the back, outside my normal field of view) and stayed there for a while. And while I have … no regard for this jerk, I have even less regard for the colleagues of mine who did see that the back of my legs were dirty yet did not say anything. And yeah, I did get some really hard feedback about … a couple of personal things before. But when I look at things … I respect those people way more than those who did notice something I did either not notice or did not consider important enough.

That’s all I can say at the moment.