Recently I tried out a couple of games. And actually, “Crossroads Inn” was good enough to be banished from my hard drive after a few days. Given I did little else during these days than to play the game. And yeah, it’s buggy, it’s … actually like “Papers” (the Mac Reference Manager App) — nicely looking, but the bugs kinda spoil it.

But still, it was captivating. Story got me. Was interesting in how it develops. And I really liked taking over an Inn and modifying it to suit my tastes.

Which made the whole “your Inn burns down and you have to start anew” after the prologue rather annoying. I get the idea — you manage an Inn, and after learning the ropes, why not start anew and design your own? Makes total sense. Only, it wouldn’t be my inn. The one I inherited. The one I felt a connection to.

Let’s call it compensation for fucking me over. And you can build a pretty nice inn with it: 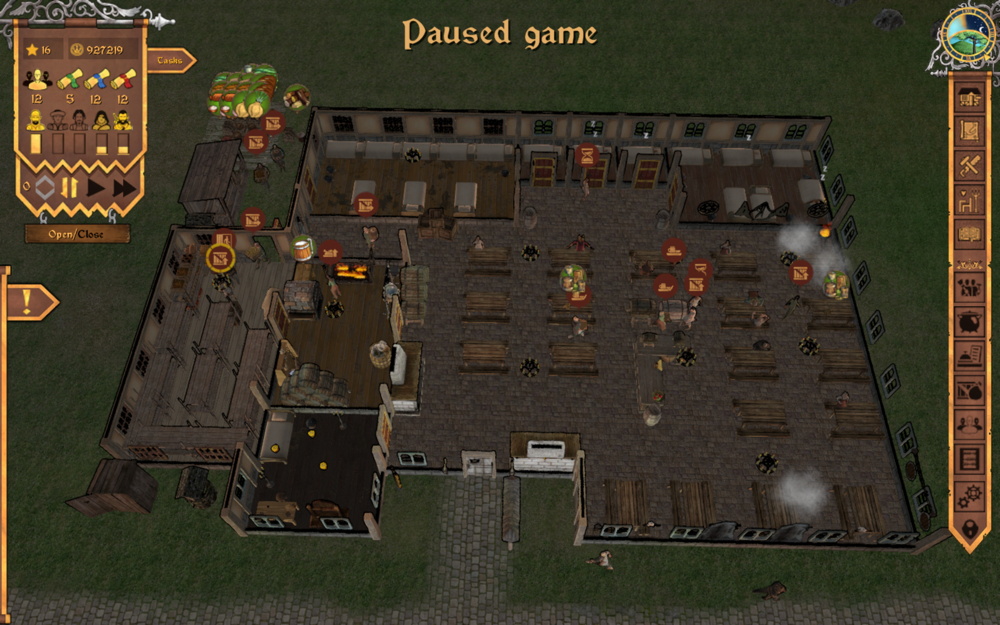 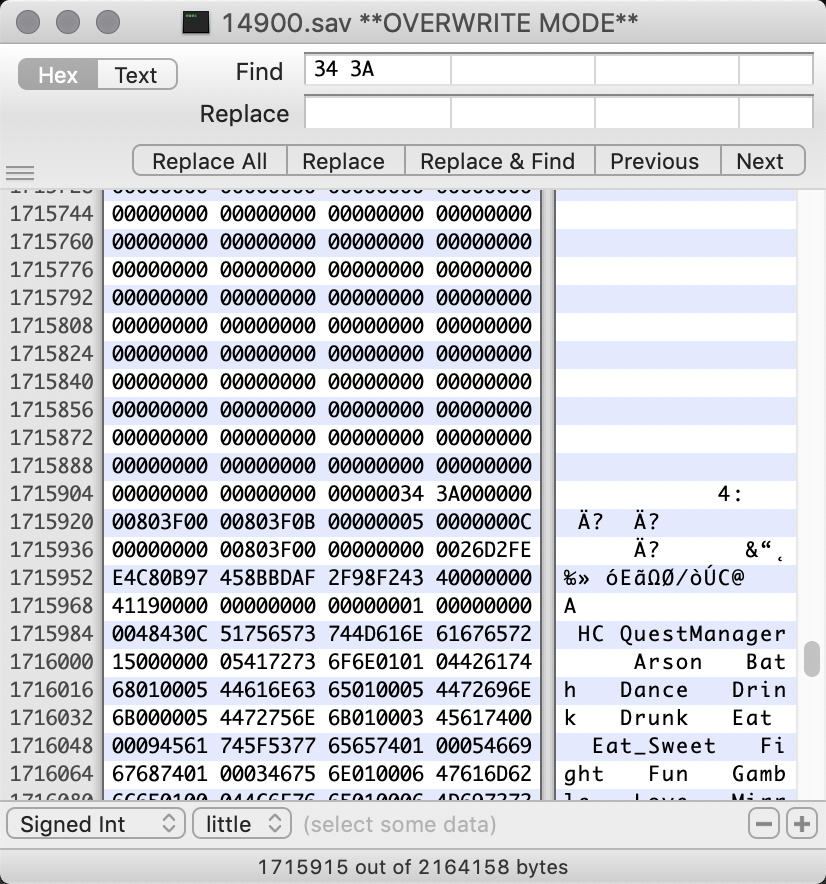 After all, if they burn down my inn, hell yeah I get revenge.