Keep all your valuables and private papers, passport and birth certificate in your traveling bag, Ri-chan,» he had said, using her nickname. «Just in case, just in case.»
Noble House

I’m thinking about starting role playing again. The pen and pencil kind. This time (likely) «Call of Cthulhu». I like the 1920s, chaosium has the rule books and scenarios as PDF, and dang — considering what is possible with today’s tablets, it could turn out really cool.

Well, a tablet for the keeper («game master»), I think mobile devices shouldn’t be used by the players. Would clash with the 1920s. But I have a few ideas for a keeper «app» (more a combination of Keynote and Numbers). And as for the players — not a fan of character sheets either. Sure, the Call of Cthulhu ones look okay, but I think another Cthulhu game has the right idea: passports.

So I’m playing around a bit, first attempt, but I’m curious how it turns out (both in print and in play; and yup, the boxes are from the Call of Cthulhu character sheets). 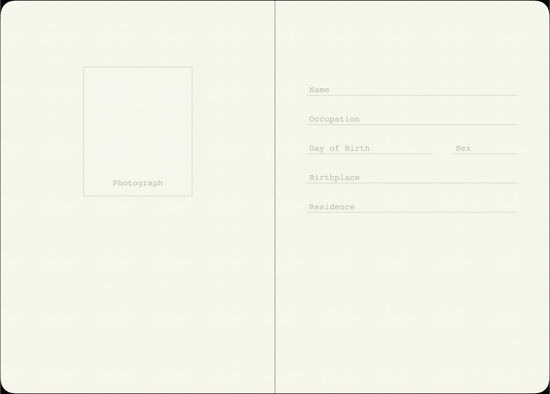 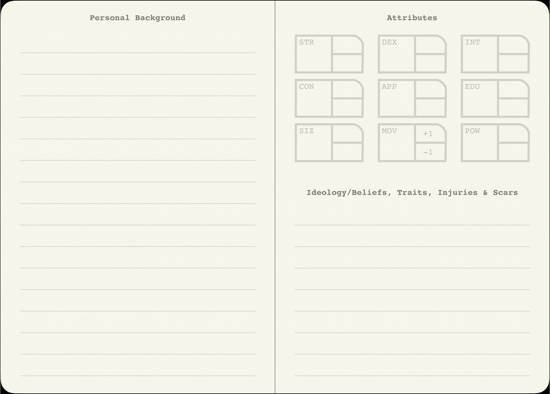 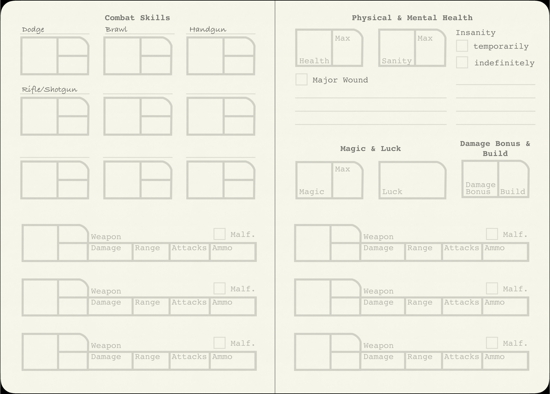 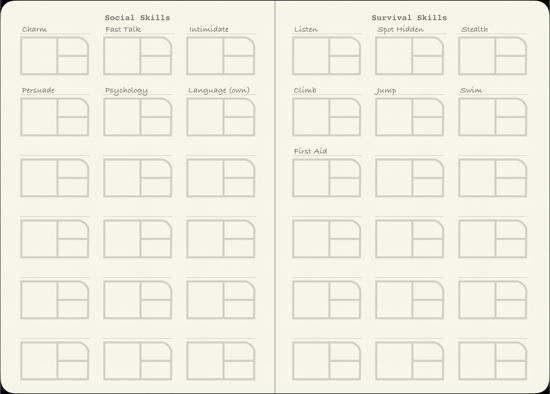 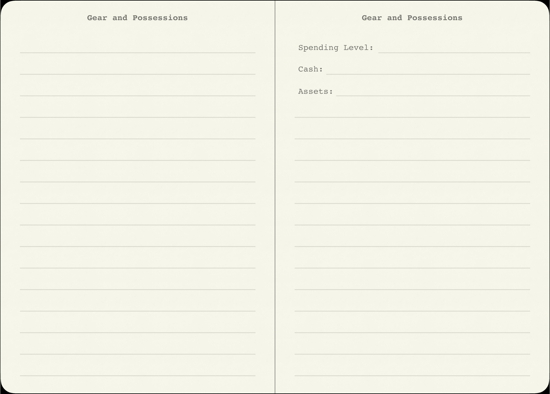 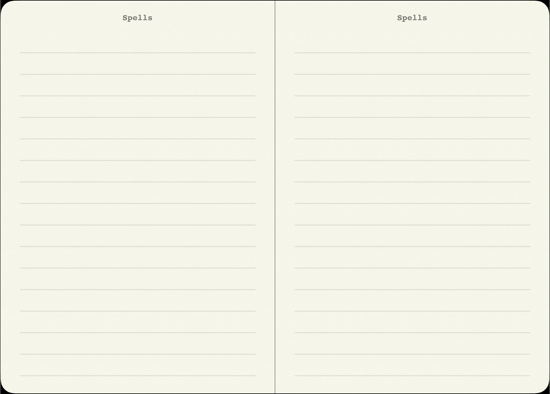 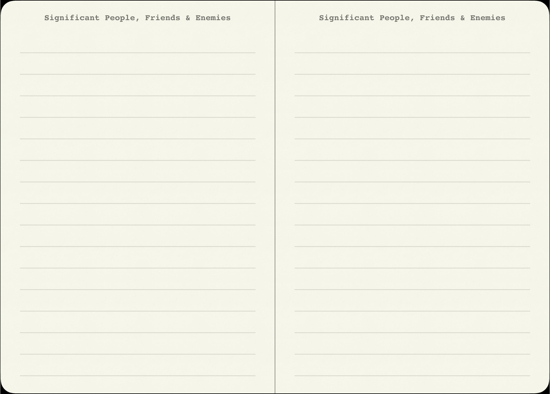 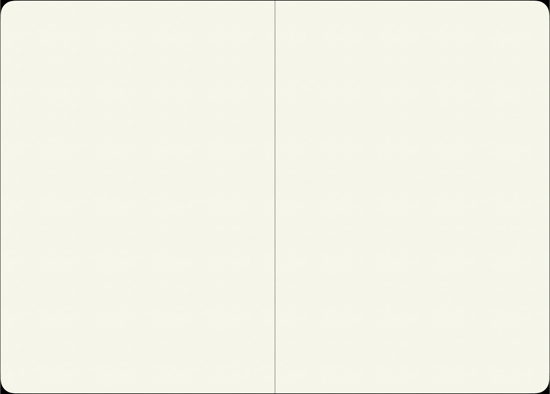 Just four sheets for a 16 page passport, got a version with the pages reordered for easy two-sided printing and binding (stapler will suffice). Then I just have to cut away the black edges, put some cardboard around it (glued), and it should work for a prototype.

(And dang, I’ve missed this messing around with a good app, just trying out a few ideas.)

Update: Ah, shower thoughts — I’ll probably turn a couple of elements (esp. attribute, skills and weapon boxes) into “visa stamps”. Would make sense in a passport used for travel and would look nice. As in the game example, health red, sanity blue, skills will be green, weapons black/grey — could look nicely. Esp. combined with a font for stamps. Player notes (done with a pencil or if coated with foil with a non-permanent marker) would also look nice this way, like a remark by a customs official. 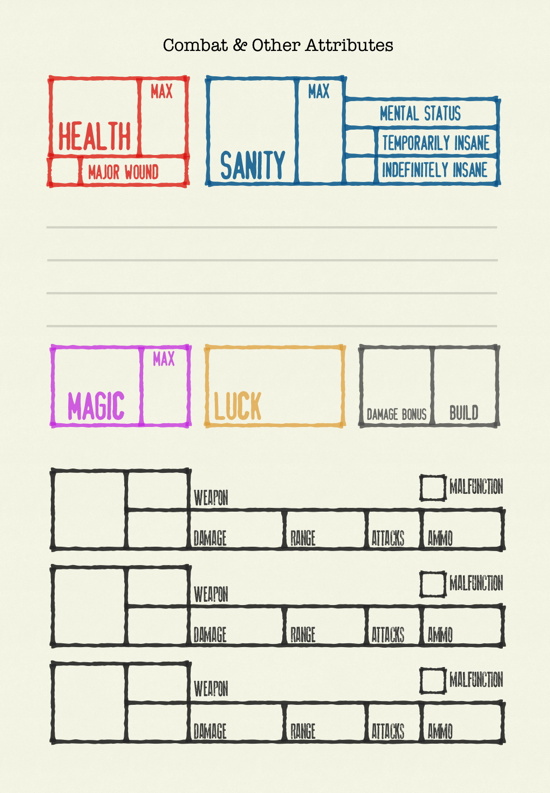