After a rather strenuous ending of 2011, 2012 is finally here — so here’s a short outlook (I wouldn’t call it resolution) for this blog. 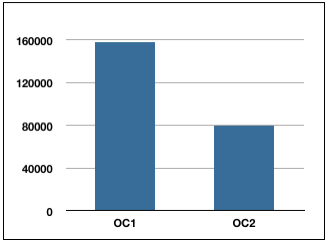 2012 will bring a new version of Organizing Creativity. I’ve finally moved the content to InDesign, so the final phase (some rewriting, a little resorting probably, shortening the text and sharpening the language) has begun. All it all, the design looks good and — at the moment — the word count is nearly halved (see diagram with the number of words on the right side). I hoped for only a quarter of the amount of words compared to the first edition, but I put in some new content, so that’s fine.

Besides the new version, which will take up most of my spare time reserved for OC, I will also try to post more frequently. There are some good programs, Apps and Tips out there, and it’s a shame to do creative (or any) ineffectively.