«All my life I’ve been alone. Many times I’ve faced death with no one to know. I would look into the huts and the tents of others in the coldest dark and I would see figures holding each other in the night.  But I always passed by.»
Valeria in «Conan the Barbarian»

Funny thing, I’ve received a couple of uninvited “hey, can we post a ‘guest’-article on your site” mails over the years. These eMails usually wander directly into the trash. Yeah, I sometimes recommend software I really like (recently noticed again just how powerful DEVONthink is, and how awful the affordances of the software are — it’s a fully-fledged hypermedia system for crying out loud, why don’t they advertise it better, ARRRRGHHHH!). Anyway. I recommend what I like, or find useful (which is usually the same, at least, after the novelty wears off). But I recently also noticed, there are a couple of things I like but haven’t recommended. And perhaps it’s time to do so.

So, here’s a shout-out to lederkram.de. If you are interested in medieval stuff, or furs, or leather (“lederkram” literally translates to “leather-stuff”), lederkram might be something for you. I have ordered a couple of things from them, including eight sewn-together parts of opossum fur. Yep. I’m doing some sewing and going to sew a fur blanket. A 2 by 3 patchwork of the fur pieces. Will take ages (already tried out sewing 2 pieces together, takes about 3 hours, but well worth it). The last two pieces are for my relaxation/reading chair. 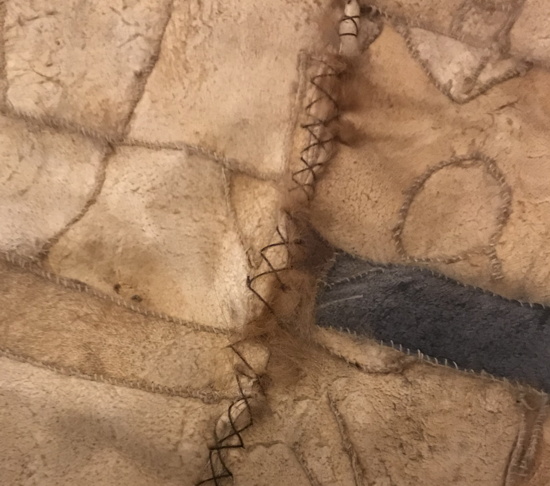 Yep, I cannot sew for …, but I’m just starting out. And having … 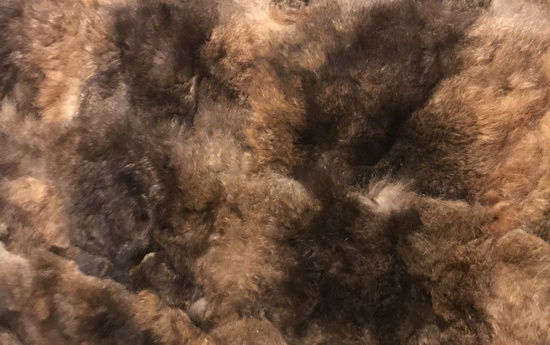 … that fur around you when you sleep — that’s something. No matter how amateurish the stitches are.

And yeah, this posting is a middle finger to all those people who want to use my site for their advertisements (Why? My blog is rather small.) and a recommendation of a shop I really like (without any compensation or conflict of interest on my part, they don’t know I recommend them).

So, yeah. In a time of modernity-throw-away-products, it’s nice that some products still … endure. Unlike the opossums, of course. But hey, the best part of them does, though. 😉