“We are like ducks — we can do everything, but nothing well.”
Student complaining about her lack of deep knowledge

Students studying interdisciplinary fields — like media computer science — can sometimes feel like a duck: They can do everything, but nothing well. Some knowledge of user analytics, some skills when it comes to developing interfaces and systems, some programming experience, and some knowledge in doing evaluations.

And yeah, I can understand the desire to know something really well. To understand it deeply. To be the best — or among them. But I also think they are underestimating ducks. It’s not about being the fastest flyer, the best swimmer, the best diver, the best walker — ducks are none of these. But they know how to deal with vastly different circumstances and can hold their own in any of them.

And frankly, I think that’s a much needed skill — esp. being able to communicate and mediate between different experts with deep knowledge. And that’s where they can develop deep knowledge (and usually enough serious skills in at least one other domain).

Hmm, and frankly, I liked that image enough to ask a very good artist to do another commission. The idea was to show a duck doing what media computer scientists do, or at least four of the things they do: 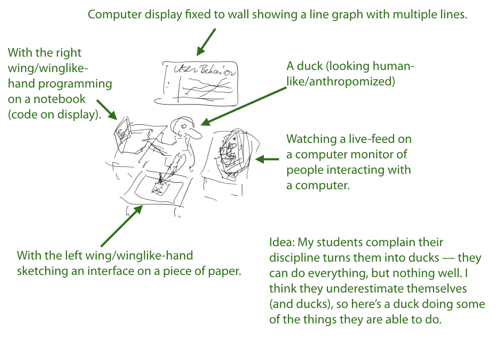 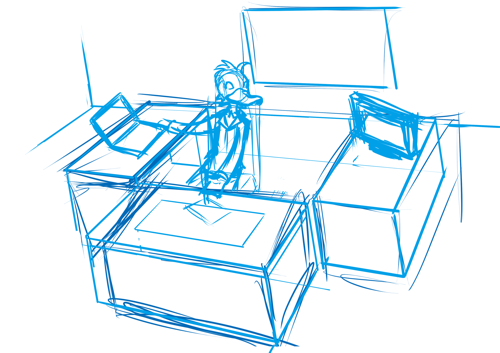 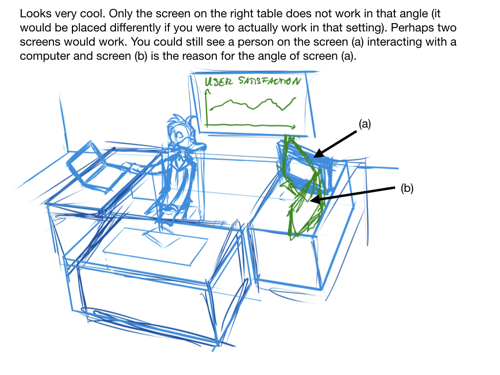 Almost perfect, but the screen would not make sense. 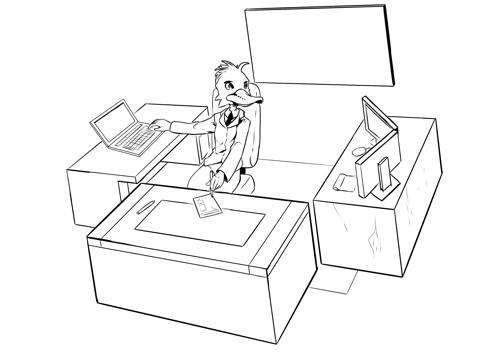 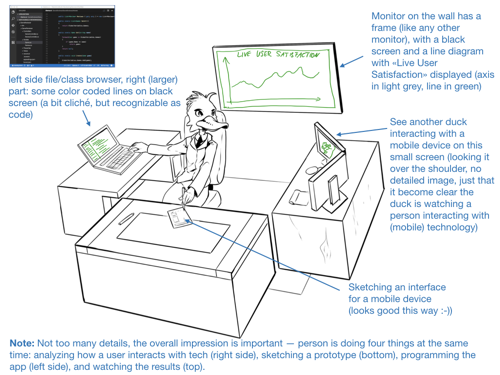 Allowing me to fill in the ideas for the screens. 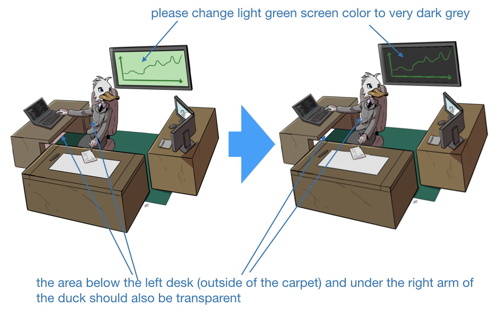 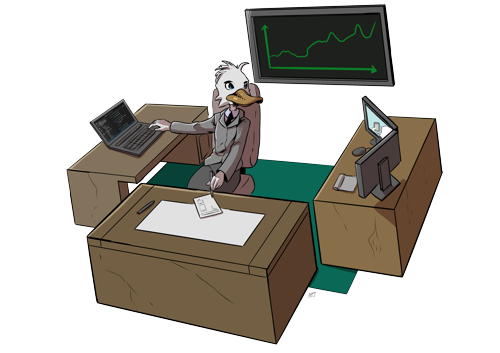 It turned out quite well, I can highly recommend him (/!\ He is an actual artist also doing adult themes, so his site is likely not suitable for work).

And yeah, I’m more of a squirrel guy, but that’s quite a duck.