By bringing viewers into close contact with all sorts of nonhuman lifeforms and their cultural customs, Star Trek forces us to see ourselves in a new, revealing light. That light is often illuminating, if sometimes a bit too bright for comfort.
“Star Trek on the Brain: Alien Minds, Human Minds” by Robert Sekuler and Randolph Blake 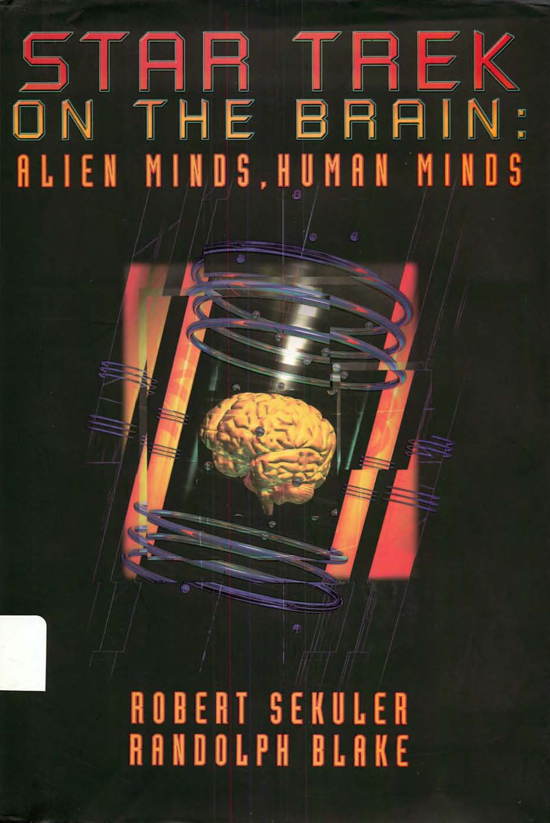 I recently read “Star Trek on the Brain: Alien Minds, Human Minds” by Robert Sekuler and Randolph Blake. It’s a book from 1998 that looks at the human mind by comparing it to the minds of the nonhumans in Star Trek.

While it’s old, it doesn’t seem to be dated. And contrasting humans with aliens is very revealing and entertaining. For example, comparing the human mind to those of Vulcans, Ferengis, androids (Data), or even only to Geordi La Forge and his VISOR. 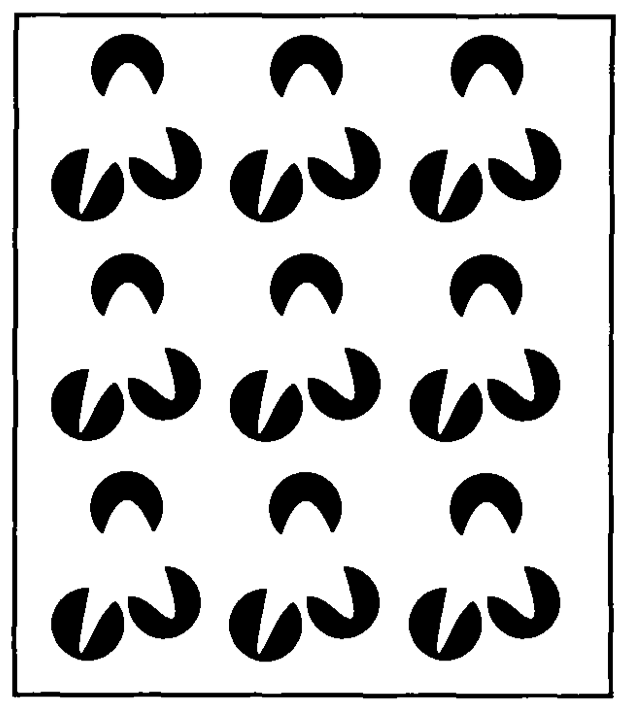 Given that I’m currently teaching a course in cognitive and perceptual psychology, I’m already familiar with the topics. But reading how the authors explain certain phenomena … damn, I wish I had found the book earlier.

Anyway, highly recommended if you love Star Trek (pre-reboot) and want to learn a bit about human cognition, memory, perception, emotion and the like.